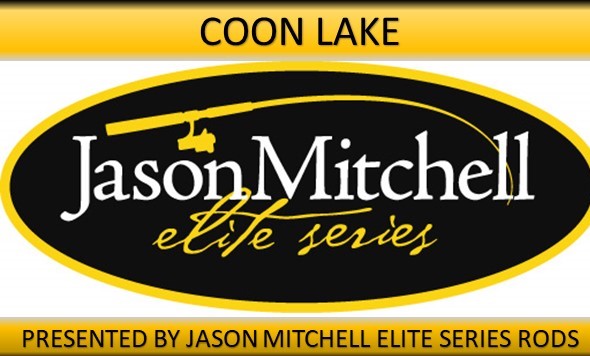 Name the body of water that held the first-ever MN Bass Tour tourney when it began 8 seasons ago.

Well, I suppose not a tough question given the post’s title, but to answer, it is indeed Coon Lake!

Tourney #3 brings us to this northern Anoka county lake where “The Tour” all began. For that first event, we didn’t have a full 14-team tournament field, only 12 teams signed up. There we were, a “bunch of strangers” who showed up at Coon Lake’s access to be a part of a new way of doing recreational bass tournaments with a group named The Walser Bass Tour (WBT).

We’ve obviously re-branded ourselves from the WBT to the Minnesota Bass Tour.  But since the humble beginnings we still strive to continue the camaraderie by sharing our day on the water after each tournament and enrich angler’s experience through our sponsorships. Both items are the fundamental aspects of why we are still doing his 8 years later and as anglers we can attest to how it’s improve our approach to bass fishing!

Camaraderie, Education, Competition, and Fun Rewards was why our Tour was established. And to this day, we still stick by that foundation to ensure we continue to be Minnesota’s Premier Bass Fishing League!

This weekend’s tournament on Coon Lake is presented by Jason Mitchell Elite Series Rods. This Gold Sponsor began our relationship with them last year and we are just as excited to have them a part of The Tour again. $200 of components make up these rods however priced 30% less. Check out their Casting and Spinning rods selections. Winners of this event will get their pick of rods – who will it be?

Slow Zones: No wake exists between the two basins, please be respectful to being off-plane in your approach and maintaining minimal wake in the channel.

Also the team with the Big Bass will receive $100 cash and apparel prizes from Blackfish Gear. The second biggest bass will get some cash too along with All-Terrain Tackle packs! And packs of Big Bite Baits will be awarded to the “Better Luck Next Time” 4th place team!

Tournament Subs: None known/communicated about at this time, If others are going to require a sub, please notify tournament directors.

Good Luck this weekend on Coon Lake – where it all began! 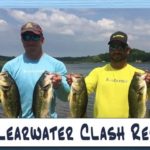 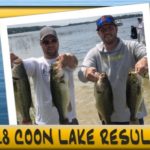