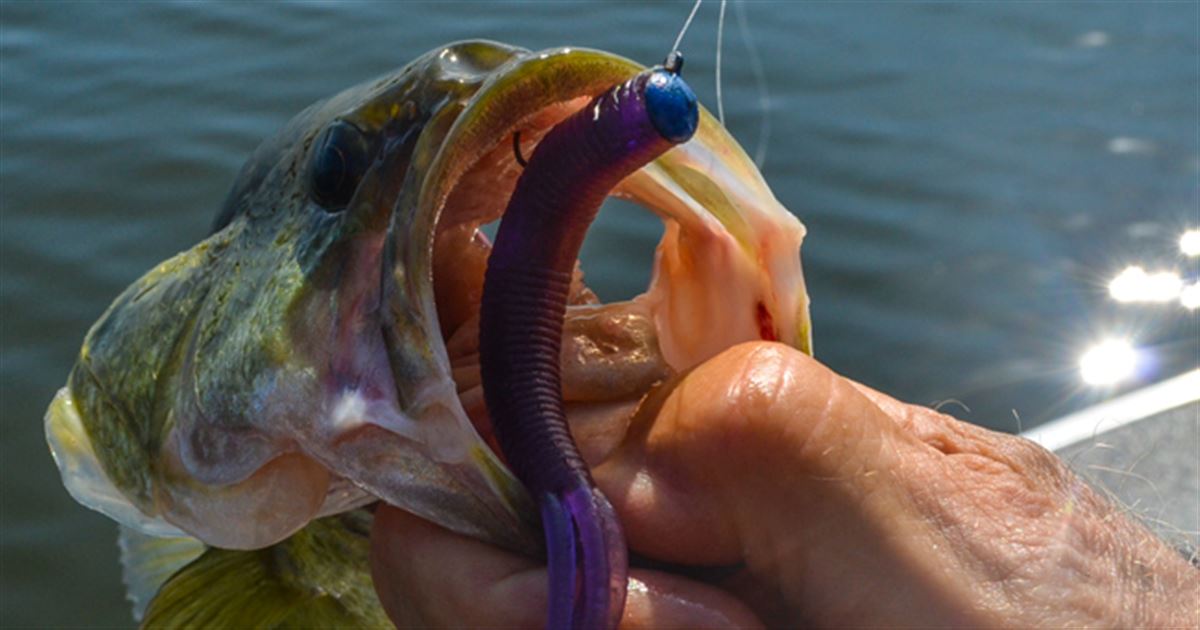 The MN Bass Tour held our second-ever catch and release tournament on the Chisago chain of lakes this past weekend. While not a customary weigh-in as far as tournaments go, the format drummed up excitement among MN Bass Tour Members who noted this style prevents the unnecessary stress on bass that can occur with the hot summer water temps.

We are here to report that the Chisago chain of lakes are alive and well in their catch and release state and in the end, it was a new team that came out on top, notching their first win ever on the tour!

As we’ve come to experience with most tournaments this season, anglers were greeted with a picturesque sunrise, overcast weather, and light winds.

Also similar were the results: members generally reported high numbers of catches with some even able to find large pods of bass to be caught from individual spots! Anglers remarked that if “any of these footballs” were weighed, surely they were more than what the paper scale indicated.

Just a heads up for you all out there – these Chisago bass are healthy and eating a ton!

The Brothers Griggs: The Tree and the Jig Worm

New to the tour this year, the team of Rocks & Docks – brothers Chad and Derek Griggs – have been consistently finishing in the top half of tournaments this season. Their best finish to date was 4th on Lake Waconia where their impressive 17.55 lb sack of bass still just wasn’t enough to crack the top 3 payout spots!

Determined to show they belong among the skilled anglers of the MN Bass Tour, they continued to rely on their go-to bait, the understated jig worm. Combining that bait with a productive pre-fishing period where they were able to side-image key points and structure, they caught 17.56 lbs of bass based on their submitted weigh-in sheet and photos!

These intuitive brothers were able to find a particular point that had branches, brush, and small limbs on it that helped to fill their winning limit.  Derek indicated that they “were able to see structure on the side-image but it was really validated when we pulled up some of these pieces after snagging them with the jig worm.”

Because of their consistent results this year, the Brothers Griggs stand just 6 points out from the top of the team of the year standings as well. Chad capped off their day commenting “We did what we needed to do to put us in position for team of the year and we’re excited to show what we got as we head up to Vermilion for the TOC!”

With only the Tournament of Champions on Lake Vermilion left on the schedule, the race is tight! Points will be awarded each day at the TOC based on the daily finish meaning most MN Bass Tour teams have a legit chance to take home the coveted hardware. See the standings in the following attachment!

Rocks & Docks also were awarded the Clam Outdoors Big Bass of the day, a 4.29 lb sumo caught on the aforementioned jig worm off that brush. Brothers Chad and and Derek each win a new Jason Mitchell Elite Series Fishing Rod along with the $100 side pot cash. (Note: they won the tie breaker over Shake N’ Bake by way of having the heavier bag for the tournament).

Next Up – The 2017 Tournament of Champions:
Lake Vermilion September 9th and 10th

The “TOC” marks the conclusion of the 2017 season and eventual crowning of the Team of the Year!

For day 1, teams will blast off based on current rank order for team of the year points. Day 2 launch will be determined based on the order of finish after day 1. Stay tuned for more details! 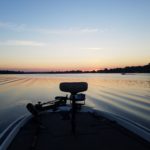 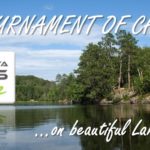