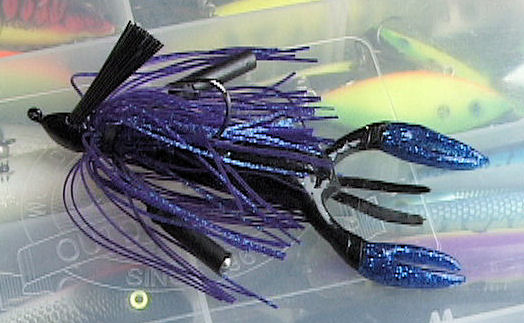 The second event of 2017 is in the books and as highlighted in previous recaps, Lake Waconia hasn’t been kind weather-wise to the MN Bass Tour. Of the 3 previous events, all were delayed due to severe weather. On the flip-side, tourney results didn’t seem to be hampered by how those days started.

So while the weather wasn’t severe, it still presented it’s own challenges. Temps at blast-off were low 50’s never getting higher than 65, overcast clouds until 11:00 and anglers managing a 10-15 mph northwest wind all day long. Tour members couldn’t help but wonder if we skipped over summer and went straight into Fall!

But it was Team Flippin’ & Lippin’ of Mike Doughty and Tim “Krebby” Krebs who healed their wounds from their lackluster finish in August 2015. That day, they were only able to muster up 11.75 lbs.

After weighing in 18.75 lbs, the former 2011 Tour team champs stated that while other teams noted the bite shut down after the sun came out, it was their ability to still catch fish flippin’ and lippin’ fish out of the milfoil.

The team proclaimed that “it had been 2 years since they had last hit Waconia.” So with that it shows, time truly does heal old wounds. Congrats to them on getting 1st place and also for taking an early lead in the team standings at 25 points!

Despite the fall-like conditions, anglers generally found success flipping jigs and tubes in the 10-12 foot ranges, mid-lake structure didn’t seem to produce as much as flats and edges closer to the shorelines.

See how Waconia stacks up historically in the MBT Historical Records.

The Bassassins were awarded the Clam Outdoors Big Bass of the day, a 5.55 lb donkey that fell prey to a 1 oz, black/purple Terminator Pro Series jig tipped with a similar colored Big Bite Baits Yomama . Along with the side pot cash, Dan and Jim each received a Jason Mitchell Elite Series Rod.

Next Up: Forest Lake on July 9th 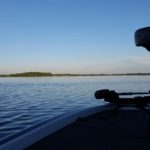 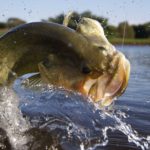