Easy as Pie: It’s Flippin’ Ain’t Easy for the Win on ‘Tonka! 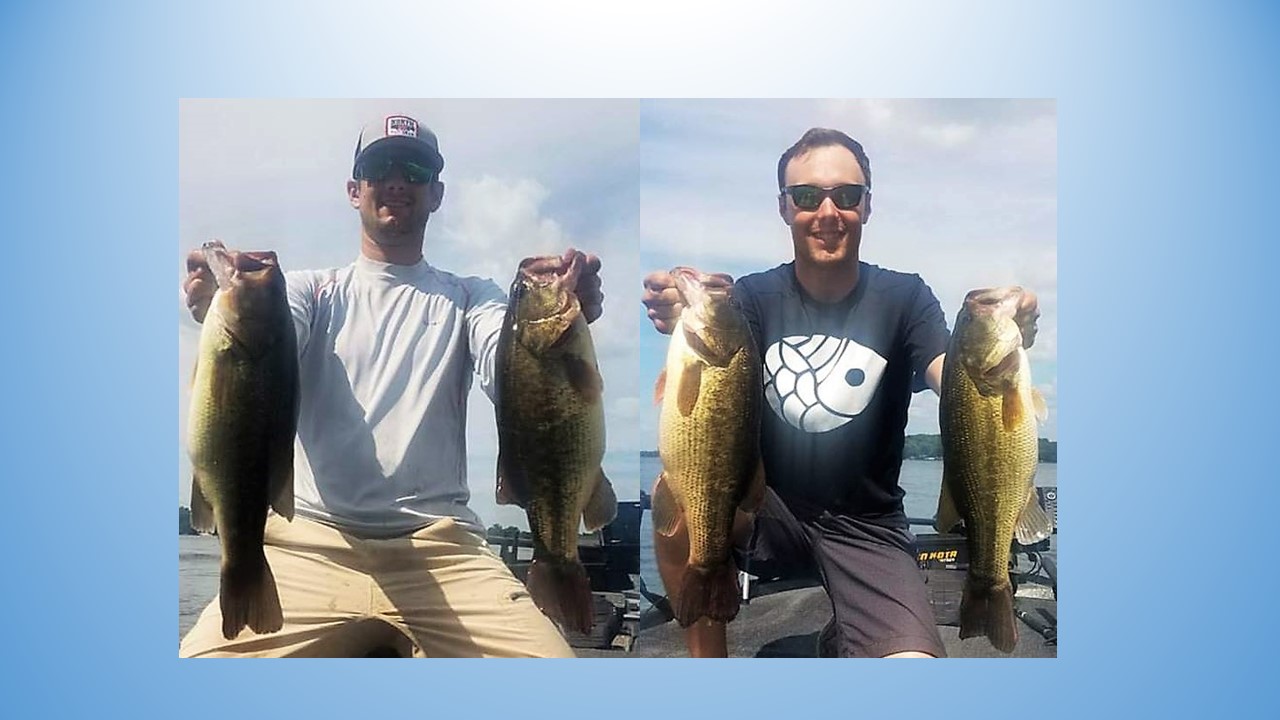 July 30th marked the 7th time fishing Lake Minnetonka and MN Bass Tour members were greeted with a sunrise having the endless spectrum of orange and red hues. It’s always breathtaking to have this as the backdrop for our blastoffs and racing to our first fishing spot for the day.

As the sunrise faded and the day completed, the total weight of bass caught by all anglers was the highest compared to all previous visits to Lake Minnetonka. However, with the warm skies, calm winds and being the most visited recreational lake in the state – it still made it challenging day for teams.

Anglers commented that it wasn’t easy wrangling in fish while competing with jet skiers, wake boats, and even other tournament anglers encroaching in close quarters with our members. No matter how much you try to prepare yourself for it, conditions on Tonka can disrupt concentration and any pattern that perhaps existed during the practice period.

But with any tourney on Minnetonka, flipping the ‘foil plays into many victories and one team indeed made it look easy…

After taking 4th place in each of the previous two tournaments, Rob Bolke and Aaron Schmoldt of Flippin’ Ain’t Easy put together an impressive 19.75 lbs for the win on Minnetonka. Their total bag was anchored by a 5.00 lb beast and a handful of other similar sized bass.

Despite their name, they indeed made it look easy with timely decisions to hit areas of milfoil mixed with coon tail weeds. True to their name, they flipped heavy jigs and texas rigs baits in these key areas and were able to cull up their limit leading all the way up to the weigh-in.

Rob Bolke commented that it was an on-going battle of finding the right fish while fighting the big waves.  “We continuously were scanning one side of the boat for the right weed mixture while keeping the other eye on the rogue waves that came out of no where”, he added, “multi-tasking at it’s best, right?”

Equipt Fishing founder Aaron Schmoldt explained their mindset for each tournament is to consistently be in the top 5 of each of these individual tournaments. “By doing so we know we will be in the thick of it for the ultimate prize: being named the MN Bass Tour Team of the Year.”

Following Schmoldt’s perspective, Flippin’ Ain’t Easy is currently in 5th place for Team of the Year points and show no sign of slowing down in what will continue to be a tight race!

From the Team of the Year points race, Silver Lining leads with 44 points followed by Flippin’ & Lippin’ with 42 points. The Top 8 are separated by only 9 points and only slightly more for the rest of the field!

With 3 event days left, this will certainly be a fun run to the team of the year!

Last Cast was awarded the Clam Outdoors Big Bass of the day, a 5.45 lb giant caught on a football jig. Paul and Mark each win a new Jason Mitchell Elite Series Fishing Rod along with the $100 side pot cash.

This will be catch, photo and release tournament; rules and instruction will be sent to anglers in a separate email. Stay tuned for another Facebook Live drawing for boat order! 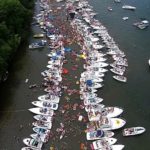 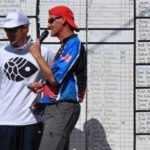